In its core essence, a framing chart is a visual tool to communicate which area of the captured image is meant to end up on screen in the final product. This area is also commonly referred to as ‘active picture’. Below, we will outline how to fully utilize the framing chart and what to include in creating one.

Example of a framing chart: 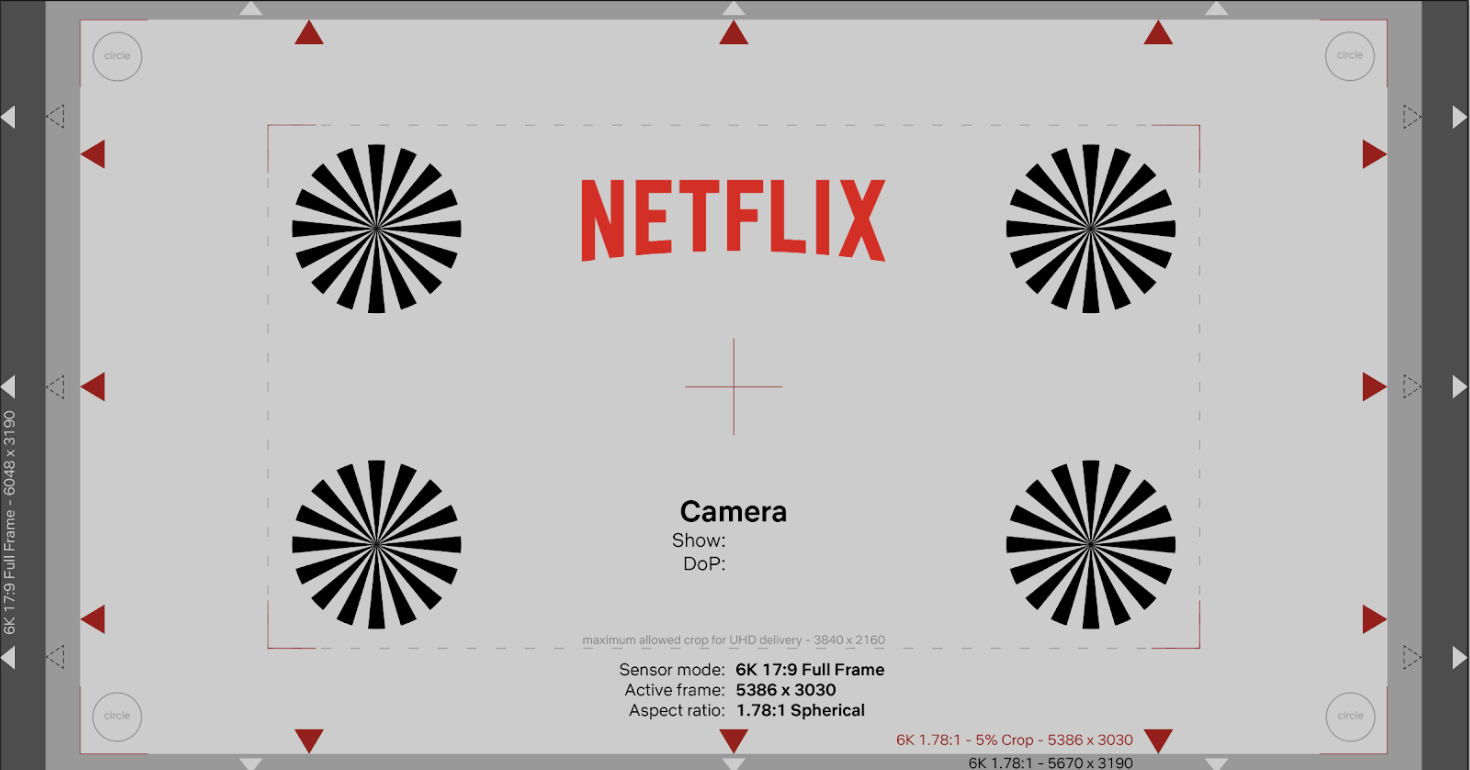 The above framing chart tells us the following:

Furthermore, you see the following elements:

This information can be utilized in the following ways:

When you are shooting with anamorphic lenses, you will need two different types of framing charts. Because of the fact that the camera is capturing the real world but is storing that captured data in a horizontally squeezed image, you will need the following: 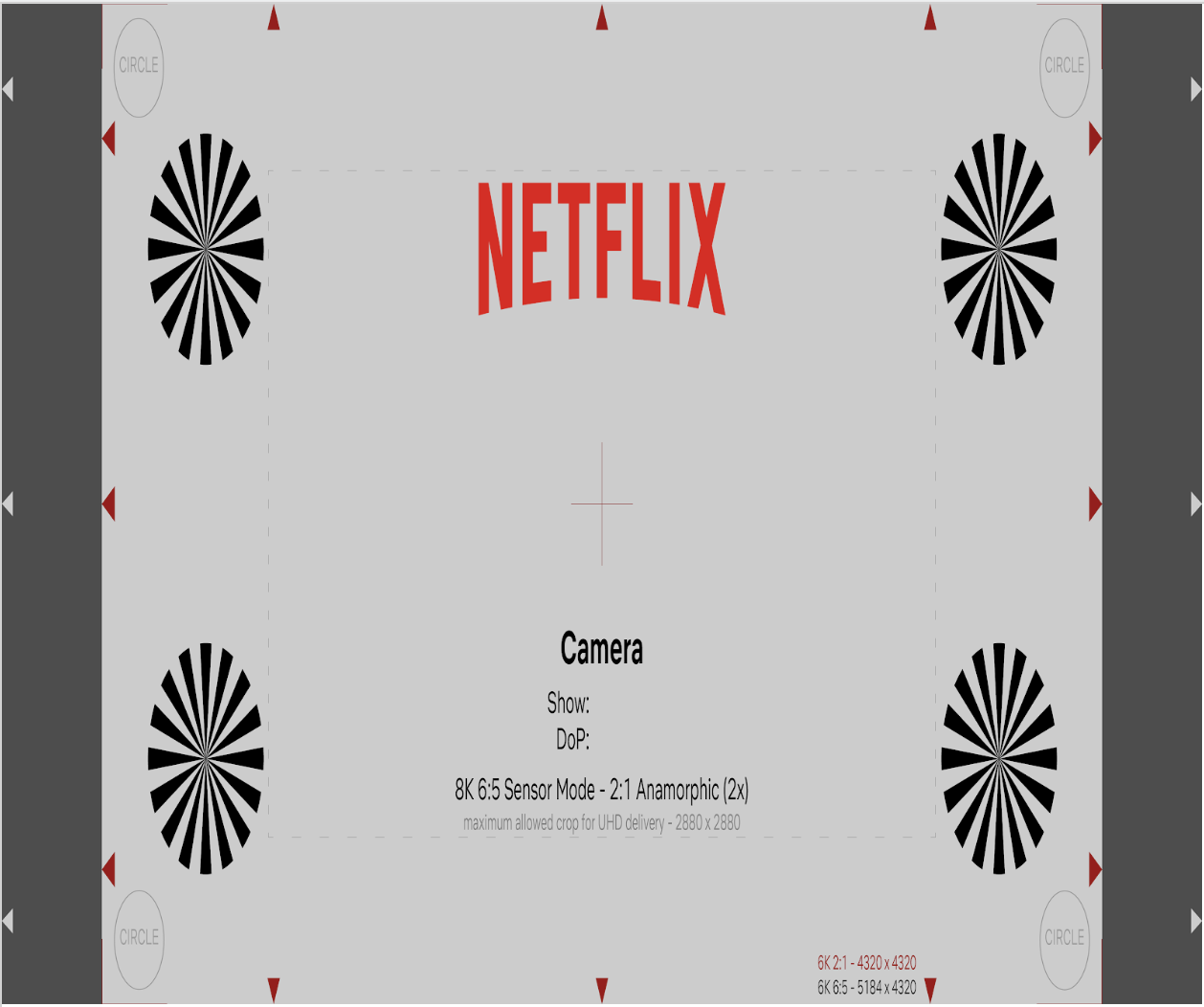 Collecting framing charts, along with archival assets, helps to match the original framing in the case of future remastering. Therefore, in each production’s delivery list, we request delivery of the framing charts. Ideally, we would receive both synthetic and captured physical framing charts, for each different camera setup.

Was this article helpful? 15 out of 21 found this helpful