For non-English language projects, please consult with your Netflix Post Production Executive to confirm if the Netflix credit should be in the native language of the project or in English. For approved translations, see this document.

As detailed in section 3.2.1 of the Netflix Delivery Specifications, the primary asset must consist of the feature program with one (1) second of black and silence at the head and tail of the program. Please consider this when implementing a Netflix credit.

If you find the above doesn’t cover a specific title’s need, please discuss with your Netflix Post Production Executive.

Option #2 — Separate Card
The Netflix credit is presented as a separate card preceding the main title sequence. This can be over black or over action. 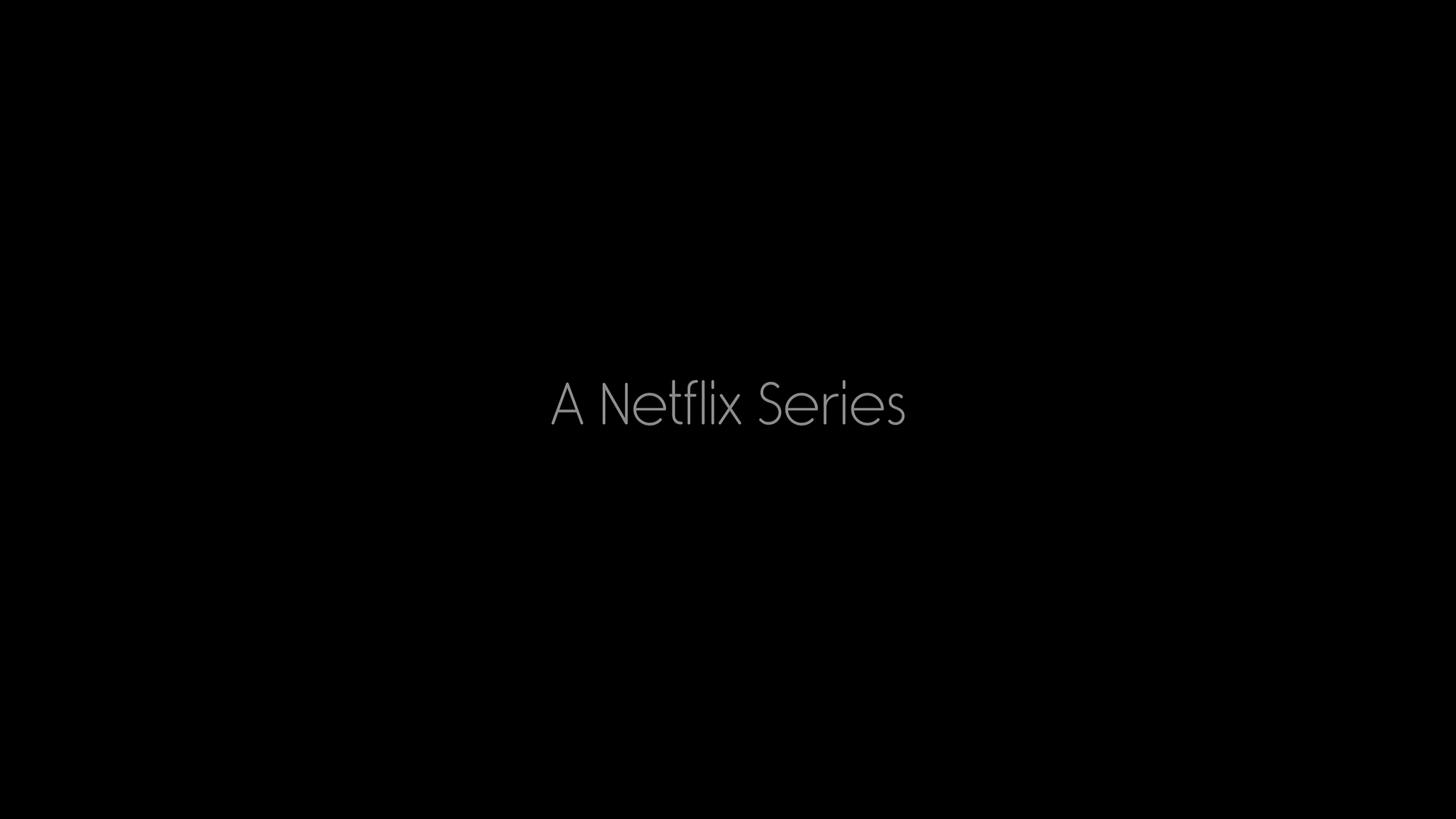 Was this article helpful? 6 out of 6 found this helpful